☻
We developed the first campaign
of Old Spice in Brazil with the concept 'Deodorant for Manly Man'. We developed a hot site for the campaign based in the Manly Man lands and there we showed through of games, videos, and other interactions the Old Spice world. That, we sent
a direct for the most popular actors in Brazil
to make PR at social media and developed some stunts in the digital web. 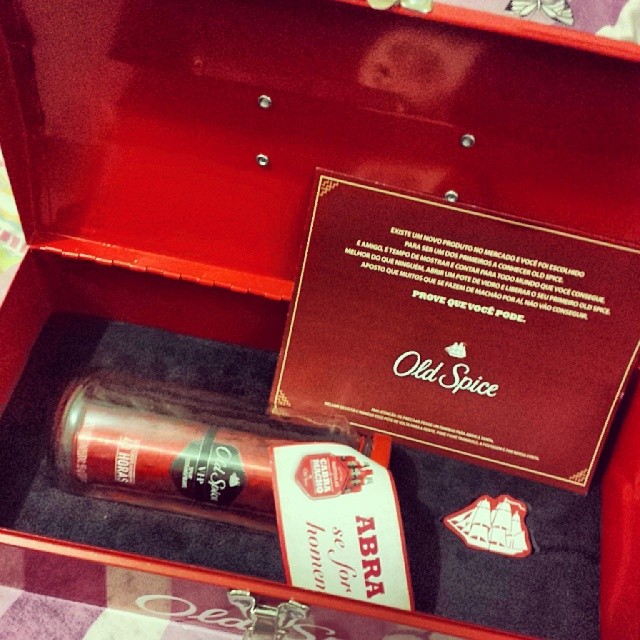 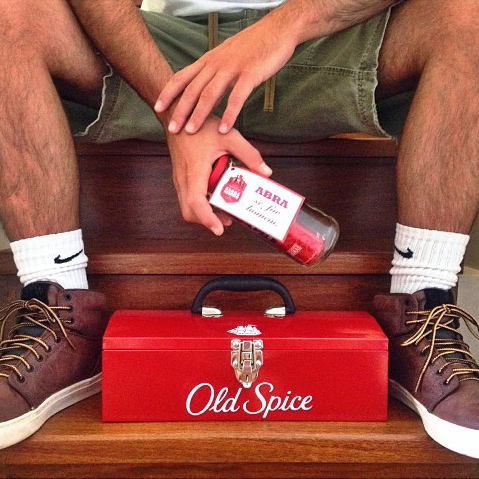 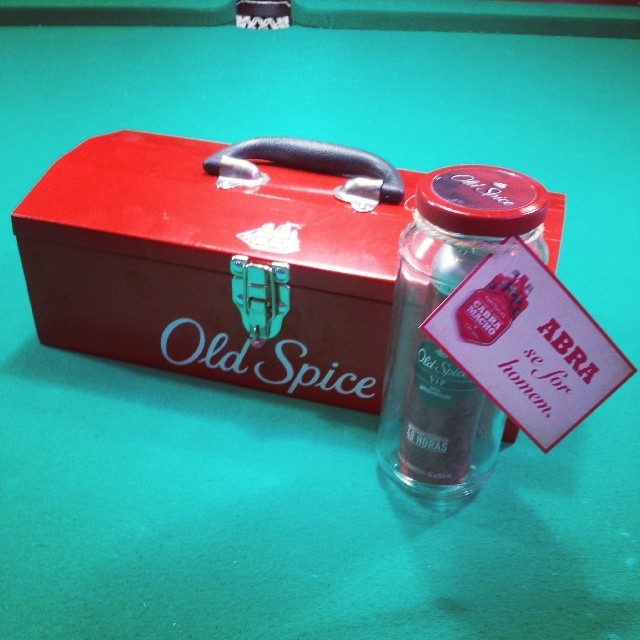 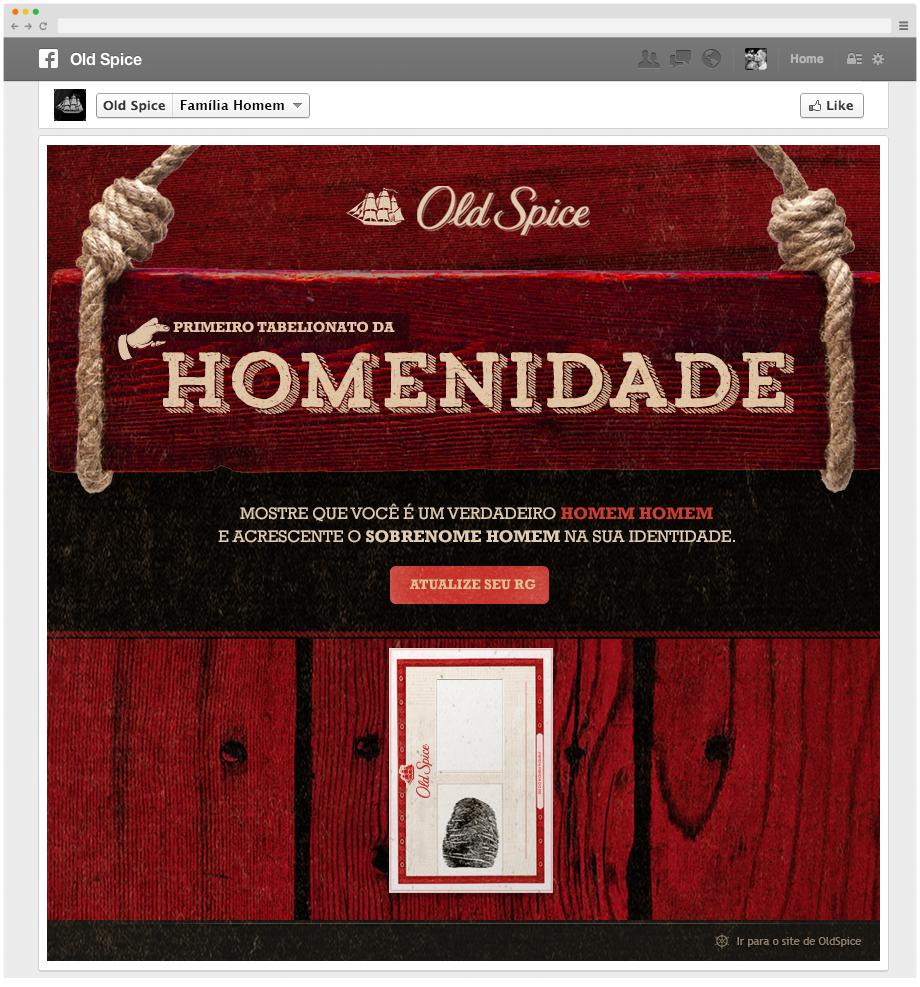 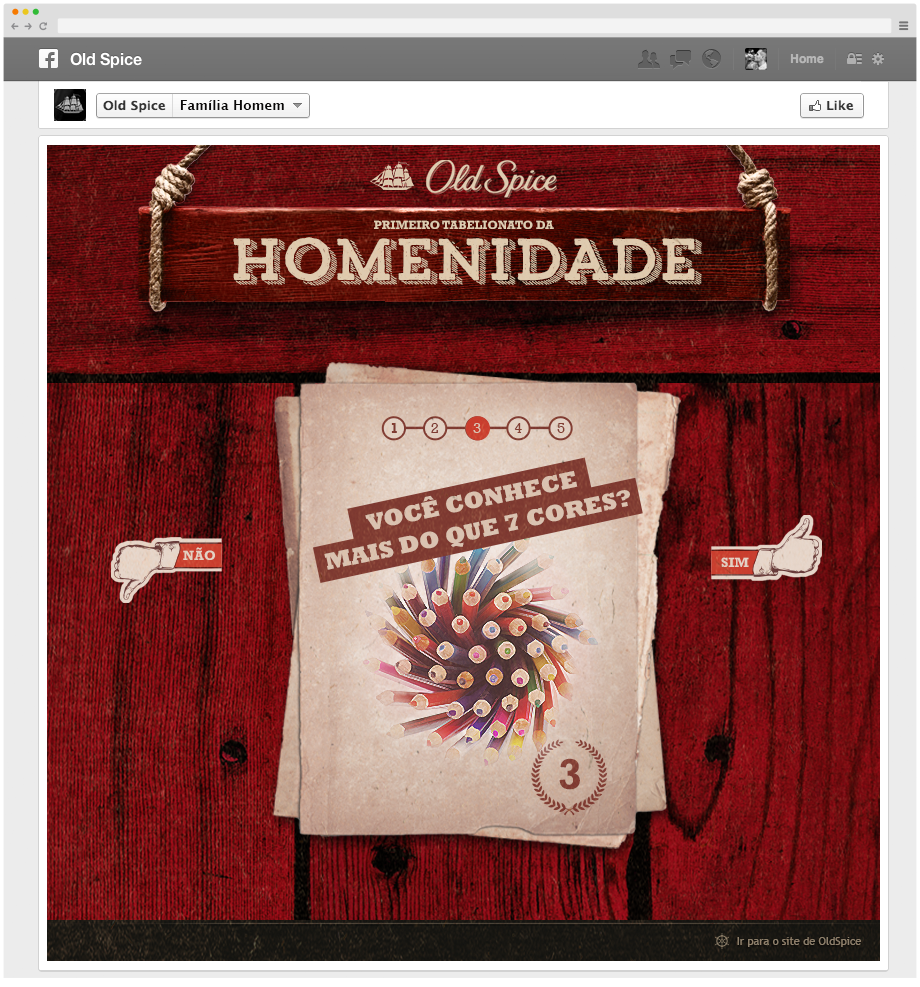 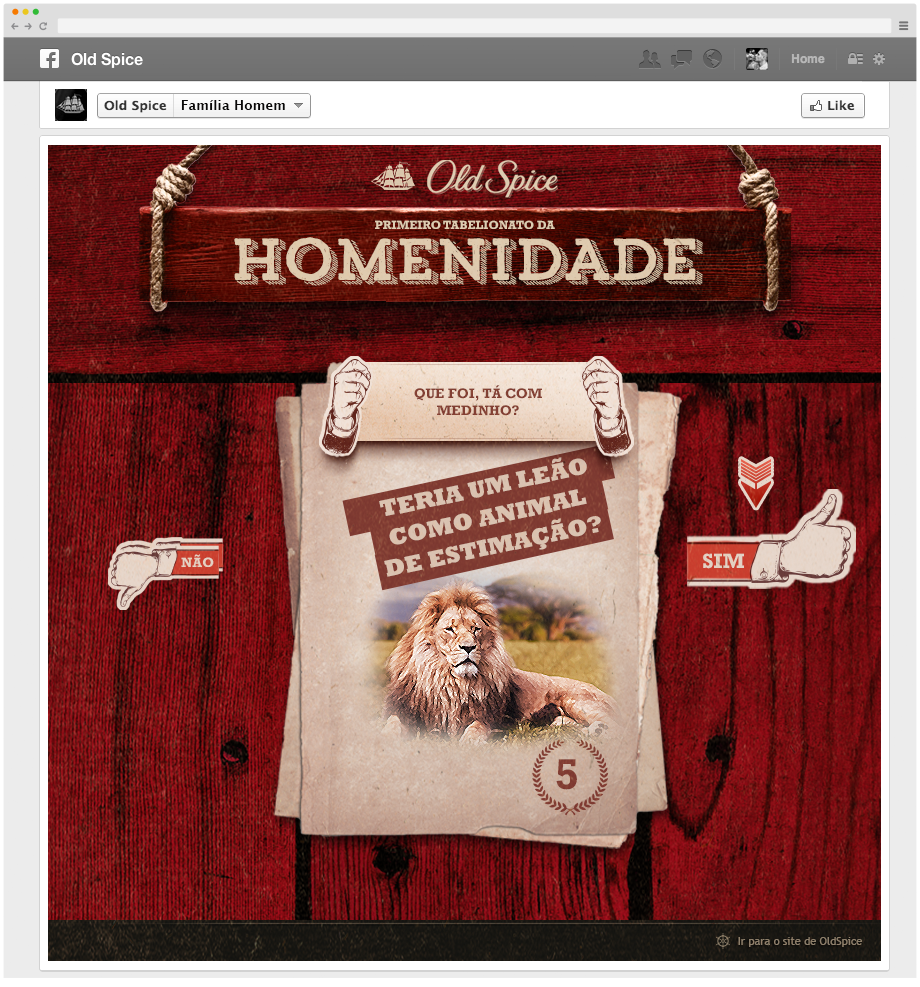 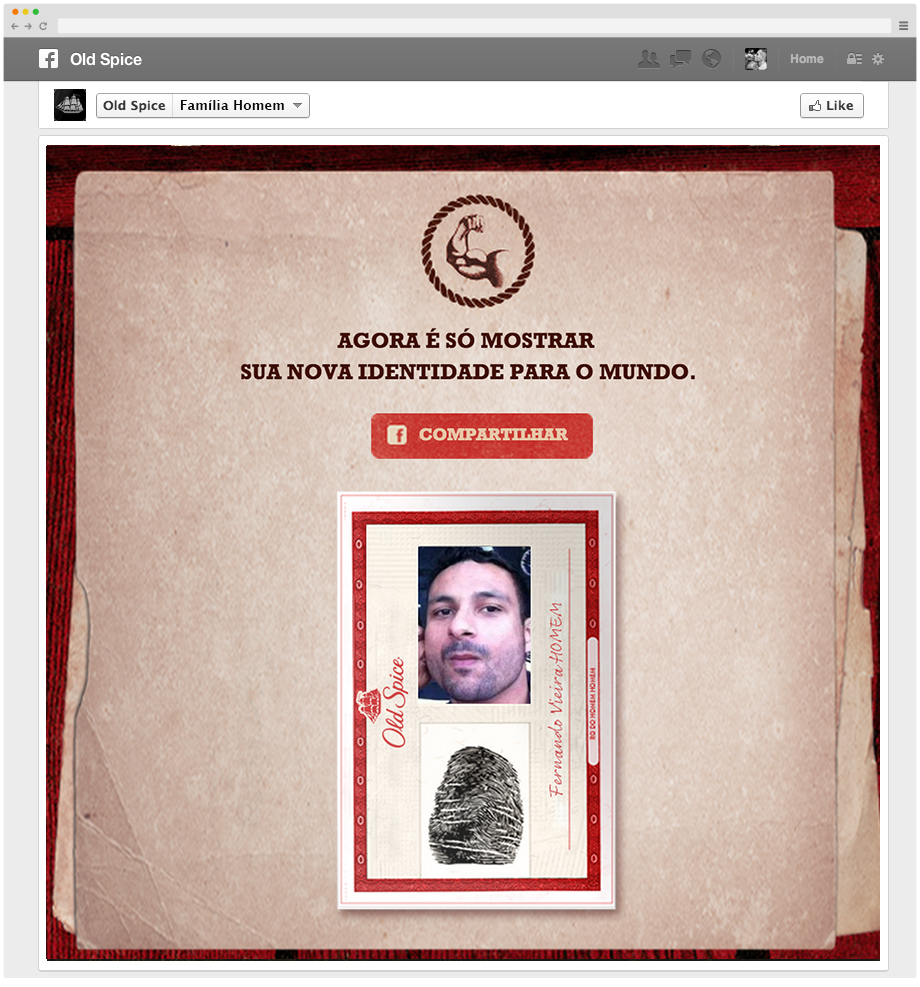